Game of Thrones in Malta

There’s no denying that Malta is a beautiful destination and it’s often been used as a filming destination. But did you know that some of Game of Thrones was set here? And that’s not a lie, you can actually visit some of the locations that were used in the film during your stay at No 2 Labini.

If you caught season one, then you might recognise the Azure Window in Gozo which was used for the Daenerys and Khal Drogo wedding. Gozo is a small island in the Maltese archipelago, you can easily take a day trip over to Gozo. Take the ferry from Ċirkewwa on the north-west coast of Malta, about 30 minutes from No. 2 Labini in the car. You’ll arrive at Mġarr on Gozo and will be able to explore this small rural island. The Azure 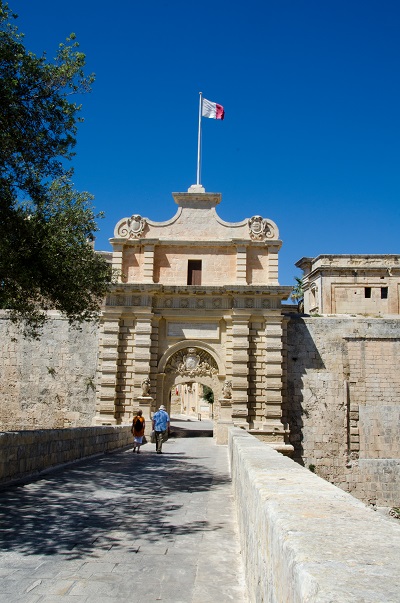 Window itself is a beautiful spot and has been famously featured in Clash of the Titans, The Count of Monte Cristo and The Odyssey as well as Game of Thrones. Its crystal clear blue waters are popular with swimmers and divers alike.

In fact, much of the King’s Landing in season 1 featured the Maltese landscape. By visiting Mdina, Mdina Bridge, Piazza Mesquita and Verdala Palace, you’ll be stepping in the actors’ footsteps and revisiting places used for filming. Mdina itself was used to represent the central city of Westeros, so you’re only footsteps away!

So if you’re a Game of Thrones fan then there’s no better place to stay to explore the Maltese scenes than No. 2 Labini. Check out our availability today: www.fullofcharacter.com

Tweet
More in this category: « Thank you so much!
back to top
€114
Per Night